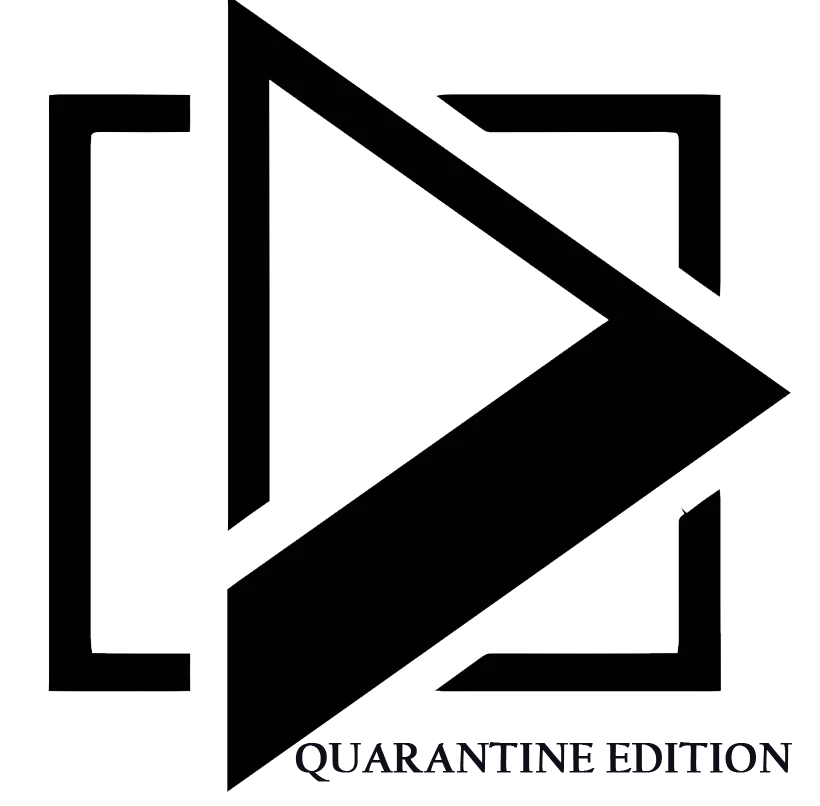 3 minute short films from around the World be shown in the New Generation Art Festival (Quarantine Edition).

Visitors will be able to see the best artworks over a 1-day period and in online platform.
SUBMISSIONS START:  10 May 2020

NOT in Quarantine Edition 2020

PANEL OF JUDGES AND SECTIONS OF THE FESTIVAL 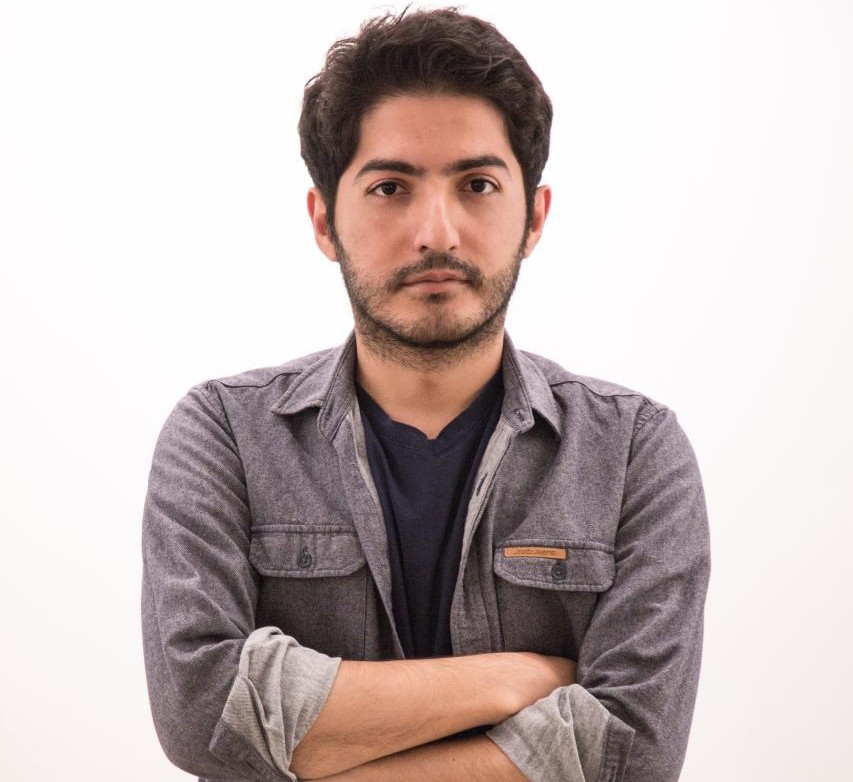 Filmmaker and Visual Artist from IRAN. He graduated from Academy. he and made several films AND is currently studying Cinema (Master of art) in TARBIAT MODARES university and also works as a professional artist in new arts. Ali managed our first festival and now he is one of our judges.
His knowledge and familiarity with the field of cinema and new arts will help us a lot. And it's our honor to have him as a referee at this festival.

A short film is any film not long enough to be considered a feature film. No consensus exists as to where that boundary is drawn: the Academy of Motion Picture Arts and Sciences defines a short film as "an original motion picture that has a running time of 40 minutes or less, including all credits". The term featurette originally applied to a film longer than a short subject, but shorter than a standard feature film.

Video art is a type of art which relies on moving pictures and comprises video and/or audio data. Video art came into existence during the early 1960s and early 1970s as the new technology became available outside corporate broadcasting and is still practiced and has given rise to the use of video installations.Despite obvious parallels and relationships, video art is not experimental film. 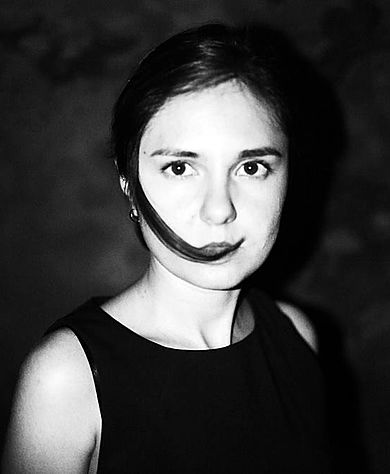 Anna Sarukhanova’s star is rising. The 31-year-old has just finished work as the second director on Yes and Yes (2014) alongside the enfant terrible of Russian film, Valeria Gai Germanika, best known for her controversial coming-of-age films and television series. Sarukhanova directed a music video for Germanika and rapper Kach’s song V nol, which also raised eyebrows for featuring a topless woman running through the Moscow metro. 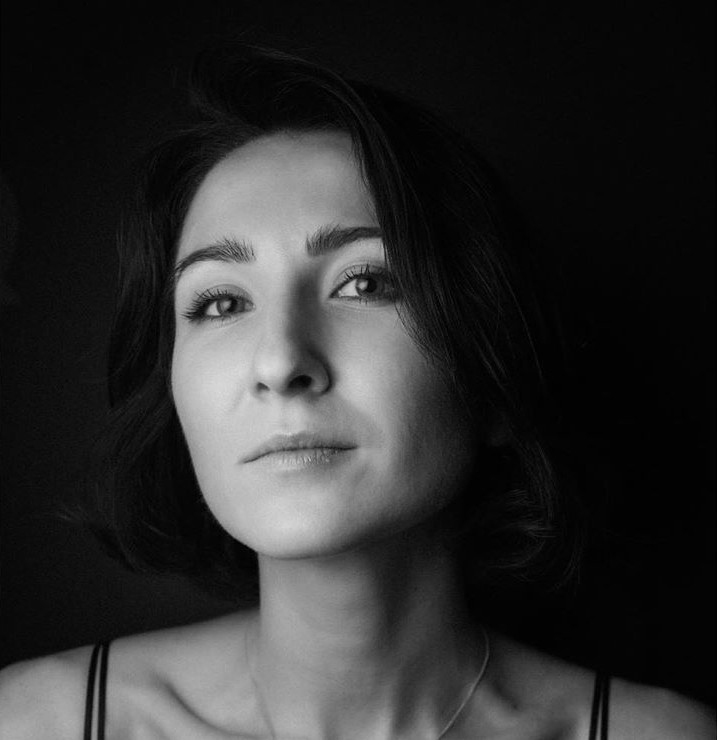 Ways to Get Involved

The rules, the specification of the works and the limitations are written specifically!
SUBMISSIONS START:  10 May 2020

All submissions in this section must be send to us via Email. Each file must have your name as part of the file name (e.g jackLevin_0245.jpg, jackLevin_0246.jpg). You must email photos to ngartfest@gmail.com
. If you are emailing more than one or two photos, please zip photos together and send using Gmail Attachment or a service like HighTail, DropBox, WeTransfer, or Google Drive.

i want a website like this
Ucraft is a free website builder that provides web designers, marketers and business owners with a set of web design tools to start their next awesome project in minutes. No coding or designer skills needed. Go to Ucraft